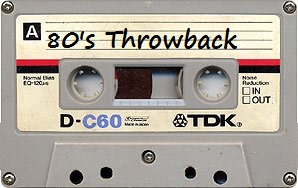 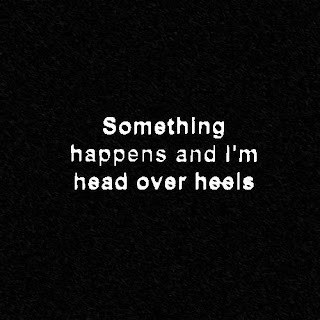 Tears for Fears ruled the airwaves of the mid 80s. Their iconic hits like SHOUT (Shout, Shout, Let it all out) and EVERYBODY WANTS TO RULE THE WORLD are still in heavy rotation on the 'oldies' / 'classic rock' / '80s' radio stations.
But, to me, their best song was HEAD OVER HEELS. Funny, this song was from the same album, same time frame, did just as well on the charts as their other hits (#3 on the Billboard Top 100), but, somehow it seems to have been forgotten?
I'm going to go out on a limb and say this is one of the best songs of the decade and the most overlooked song of the time. What do you think?

I do think these guys take a great photo, but, that is a debate for another day.

Fun Canadian Connection - The video for this song was filmed in Canada, Toronto to be exact!